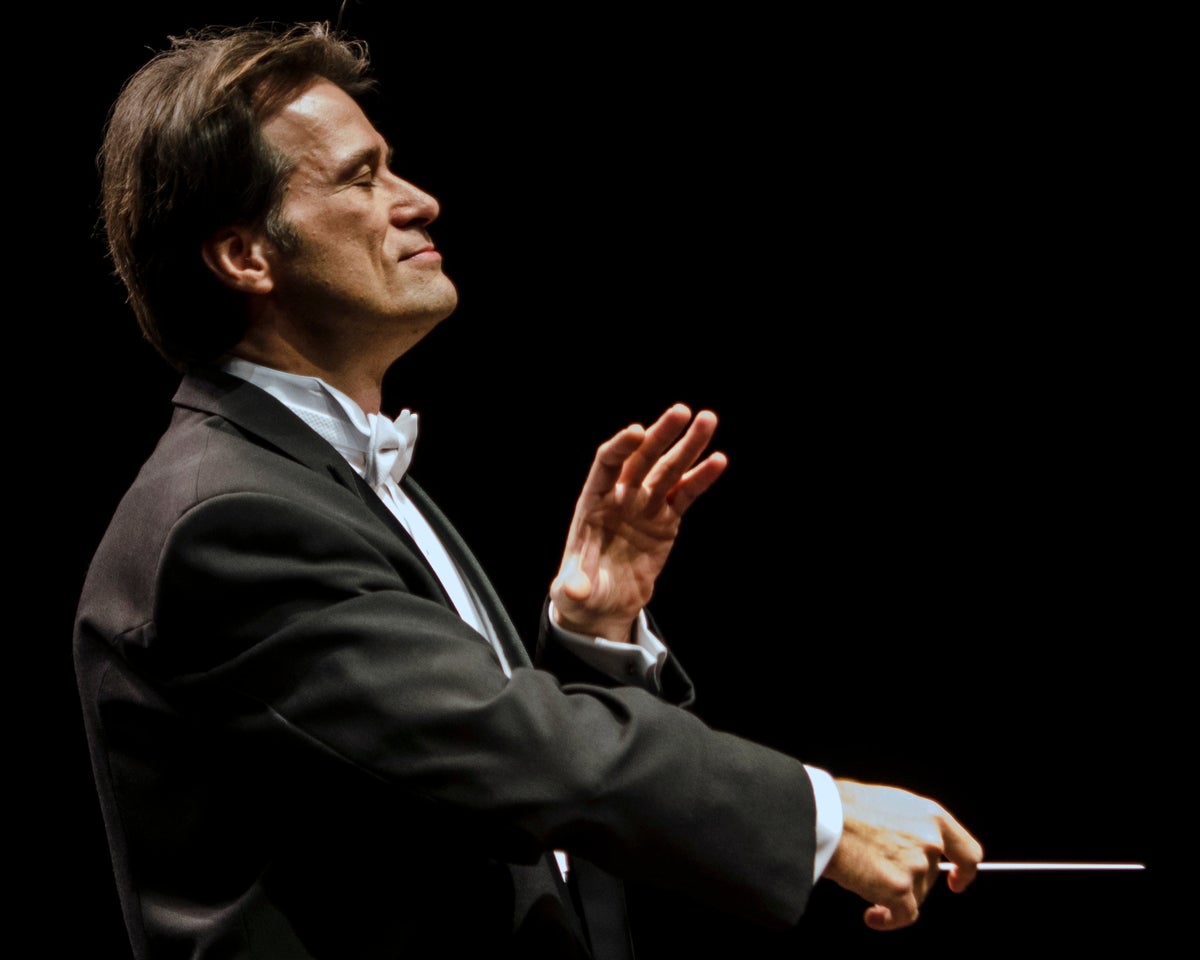 The Kindred Spirits Orchestra presents uniquely orchestrated compositions from two unique European masters of twentieth century music. Deeply touched by his fellow composer’s death, and scored for tubular bell and string orchestra, Arvo Pärt’s Cantus in Memoriam Benjamin Britten is a mournful and meditative elegy. Dmitri Shostakovich’s most extraordinarily scored symphony is his Fourteenth. Written for two solo voices, string orchestra and percussion, this work is a profound ode to the power of suffering and death. Presented in original (Russian) language with surtitles in English.

In-person concert.
In commemoration of the 20th anniversary of 9/11.

Donate to the KSO

Your generosity also enables us to reach out into your community, providing performing and learning opportunities for students, while enriching the lives of many people. Your donation plays a critical part in sustaining the excellence of the KSO!

Tickets are on sale for the 2022/2023 concert season! Use the button below to view our subscription packages.

If you would like to stay connected with the KSO, use the link below to subscribe to our email newsletter.