Through a nation-wide search via Orchestras Canada, viva voce interviews, and live auditions, the KSO selects one emerging gifted conductor, who is provided with opportunities to lead up to 20 sectional rehearsals per concert season, to perform with the orchestra, to give pre-concert lectures, and to conduct one or more concert(s).

Through a nation-wide search via Orchestras Canada, viva voce interviews, and live auditions, the KSO identifies one young conductor, who is provided with opportunities to gain professional conducting experience under the mentorship of the Music Director. The Assistant Conductor leads sectional rehearsals, may perform with the orchestra, may give pre-concert lectures, and may conduct one or more concert(s).

With the support of the SOCAN Foundation, the KSO invites established Canadian composers to participate in a 3–5 day residency in order to increase the interest in and support for contemporary Canadian music and its performance. KSO resident composers may write a new work for a premiere with the KSO, give composition workshops and a seminars about their compositional methods and oversee reading sessions and recordings of newly written works by young Canadian composers.

The Kindred Spirits Orchestra sponsors short-term residences of internationally renowned musicians at local schools. In collaboration with the music programmes, guests-soloists, composers, and conductors give master classes, workshops, or symposia to large groups of students. 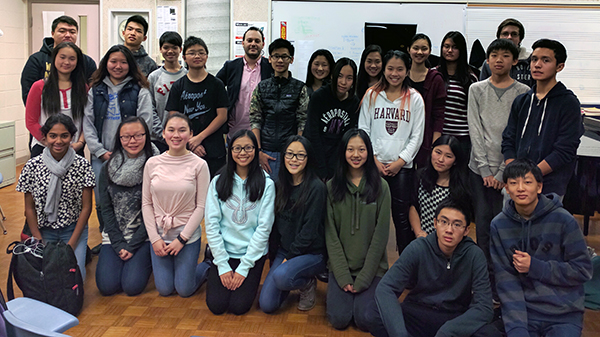 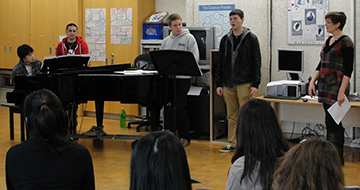 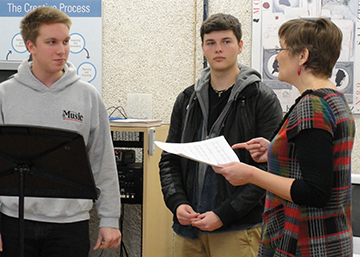